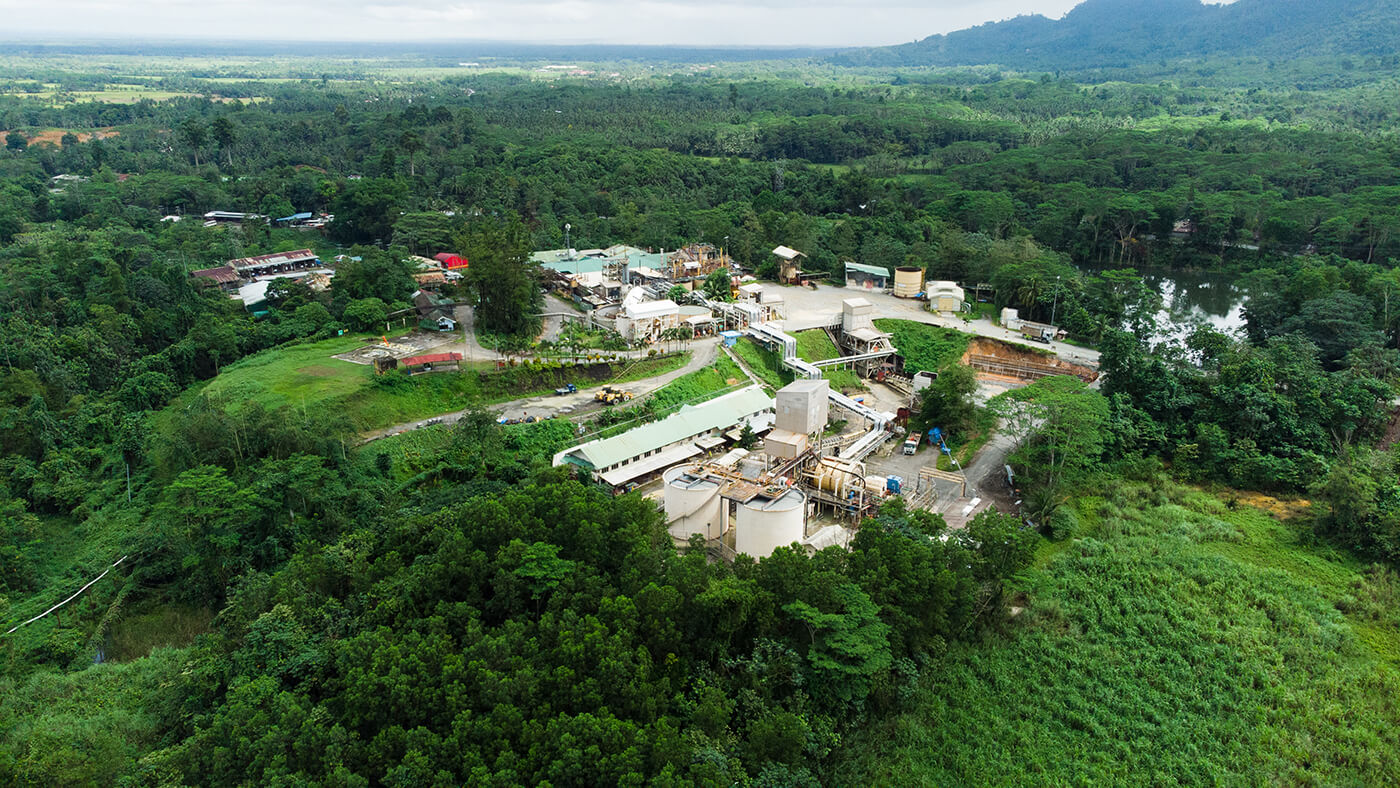 With over 13 years operational history, we are an un-hedged, high-grade gold producer in the Philippines focused on organic growth in the Asia Pacific region.

Ten Sixty Four successful listed on the Australian Stock Exchange in December 2003 with the intention of exploring for gold. The main area of interest was the Philippines though the Company did have interests in projects in Western Australia.
The first 12 months saw the Company earn a 50% interest in the Saugon gold/silver project in the Agusan del Sur region of Mindanao, the large island in the south of the Philippines. Exploration identified narrow epithermal type veins containing gold and silver. Ten Sixty Four project partners were Philsaga Mining Corporation, a privately owned Filipino corporation that operated the then small scale Co O mine and processing plant.
In late 2004 Ten Sixty Four and Philsaga enter into a Heads of Agreement to merge with Philsaga Mining Corporation. The merger was completed in 2006 and the Company commenced redeveloping the Co-O Mine with an initial production target of 40,000 ounces per year.
In 2007 the Company commenced works to further expand production to 60,000 ounces per annum. This target was achieved in 2009.
Work then began to expand the production rate further, reaching 100,000 ounces in 2011. However, in 2012 production dropped back to the 60,000 ounces p.a. as the mine got deeper, prompting the development of the L8 hoisting shaft and construction of a modern processing plant. Since 2015 production has generally been better than 90,000oz pa.
Ten Sixty Four has continued to explore in the region and has identified significant resources at the Bananghilig Gold Deposit (435,000 ounces contained gold) and Saugon Gold Deposit (15,700 ounces contained gold). More recently Ten Sixty Four has begun looking at the broader Asia Pacific Region for potential gold projects.
AUD/USD
$
0.69
change
+
-0.00
(
+
-0.08
%
)