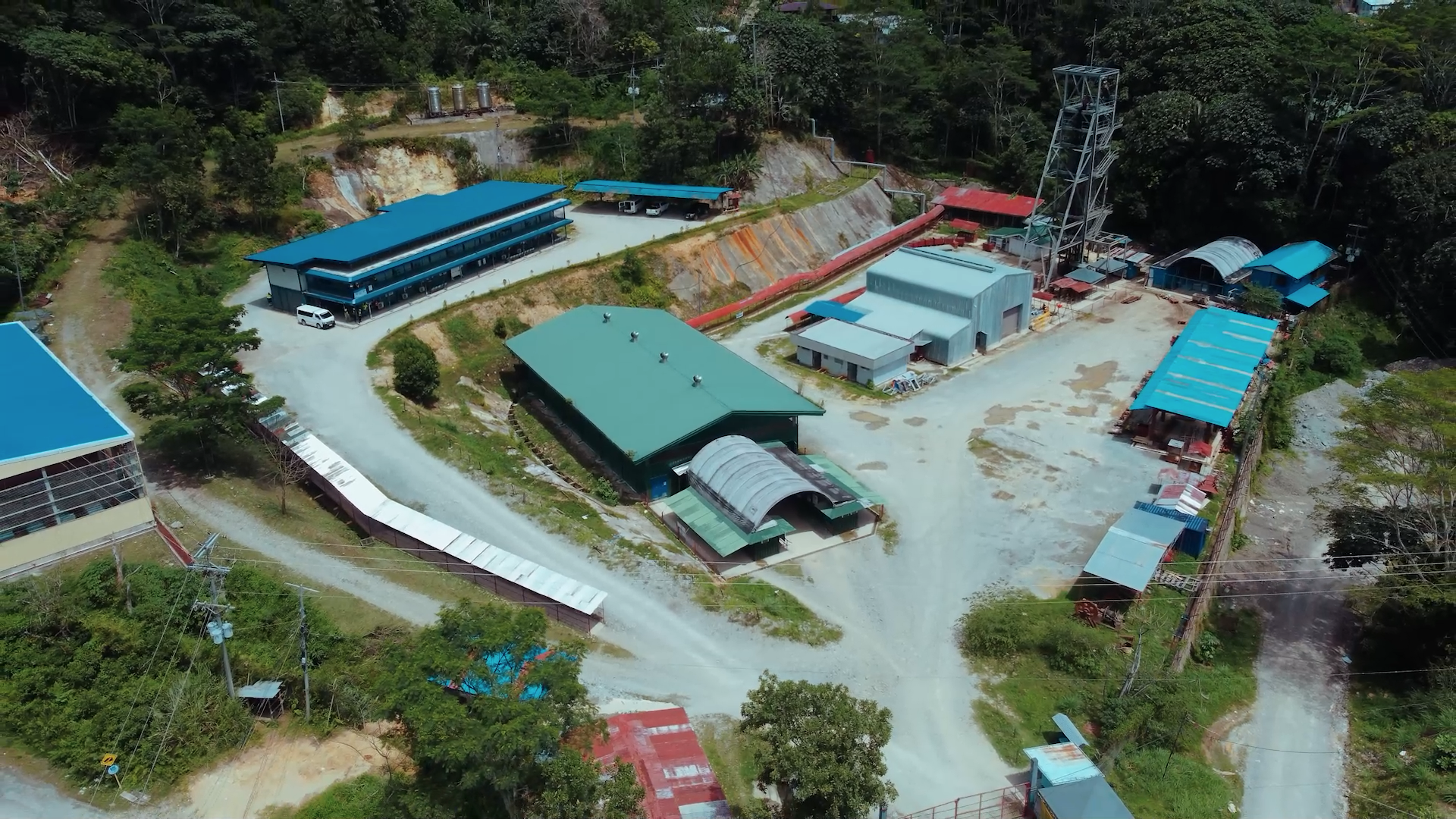 Co-O is located in Central Eastern Mindanao in the Republic of the Philippines and are accessed by the national highway north of Davao City.  The project comprises 410 km² of tenements which cover approximately 70km of strike length.
The Co-O is operated by subsidiary Philsaga Mining Corporation PMC), a Philippine registered corporation.
The Co-O underground mine is developed on a series of intermediate sulphidation, epithermal quartz veins and to date have been worked to approximately 500 metres (Level 10) below the surface. To minimise dilution of the ore, narrow vein mining methods such as shrink stoping and slot stoping are used and the ore is hauled to the surface via an underground track system and shafts.

The Co O Mill is located approximately 6km north of the mine and has a capacity of 2,500tpd. It was commissioned in the March 2014 as a conventional gold mill, comprising a single stage jaw crusher, SAG mill and conventional Carbon-In-Leach (“CIL”) circuit, with a gravity gold & intense cyanide leach system.  Tailings are treated and thickened before discharge to a multi-celled tails storage facility.
The current mineral resources and ore reserves are reported in accordance with the guidelines of the JORC Code 2012 (Australasian Code for Reporting of Exploration Results, Mineral Resources and Ore Reserves) and can be found in ASX announcements.
Almost 100% of the Co O employees and contractors are Philippine nationals with the large majority of these residing in the local towns and villages surrounding the mines and processing plant. 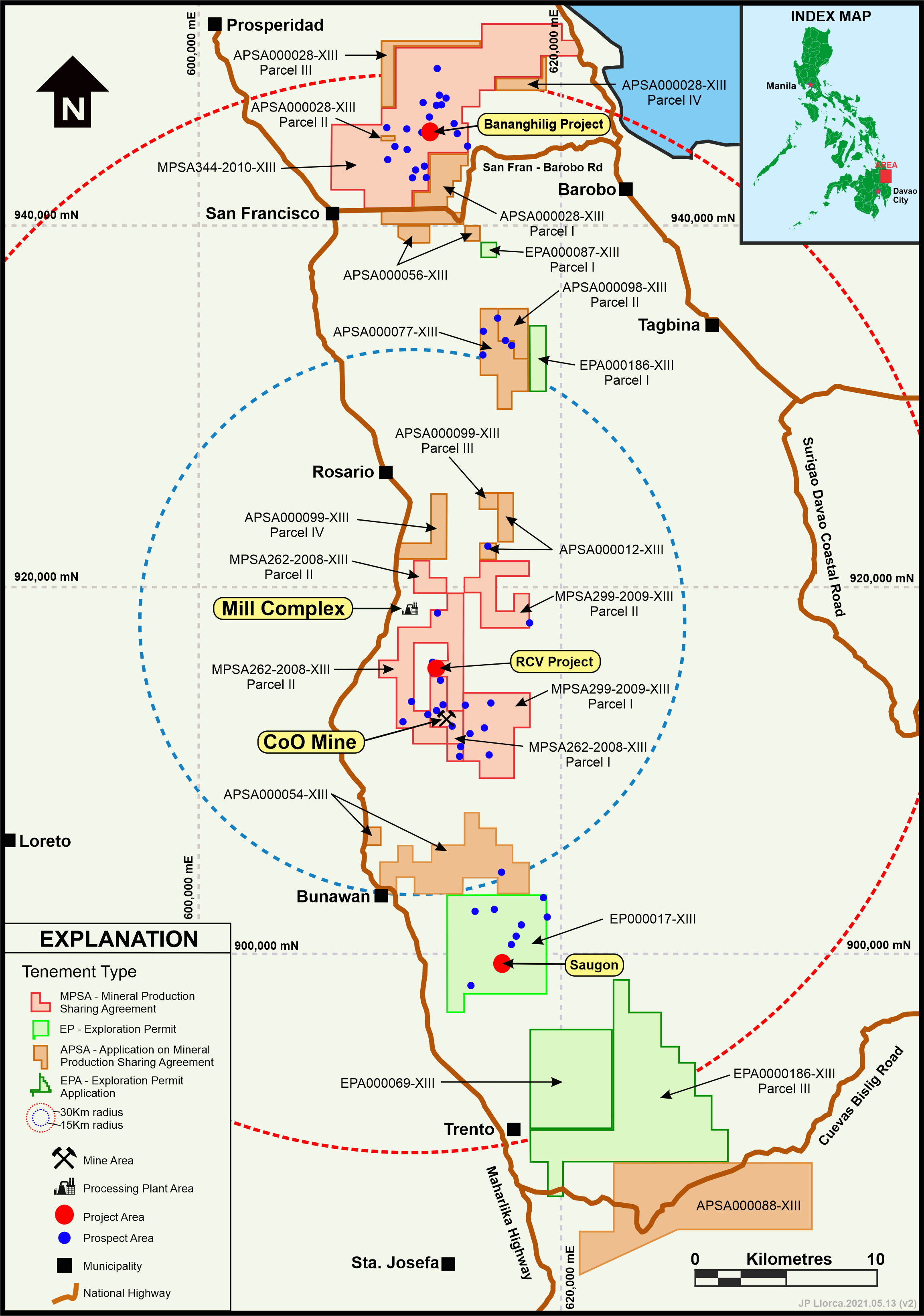 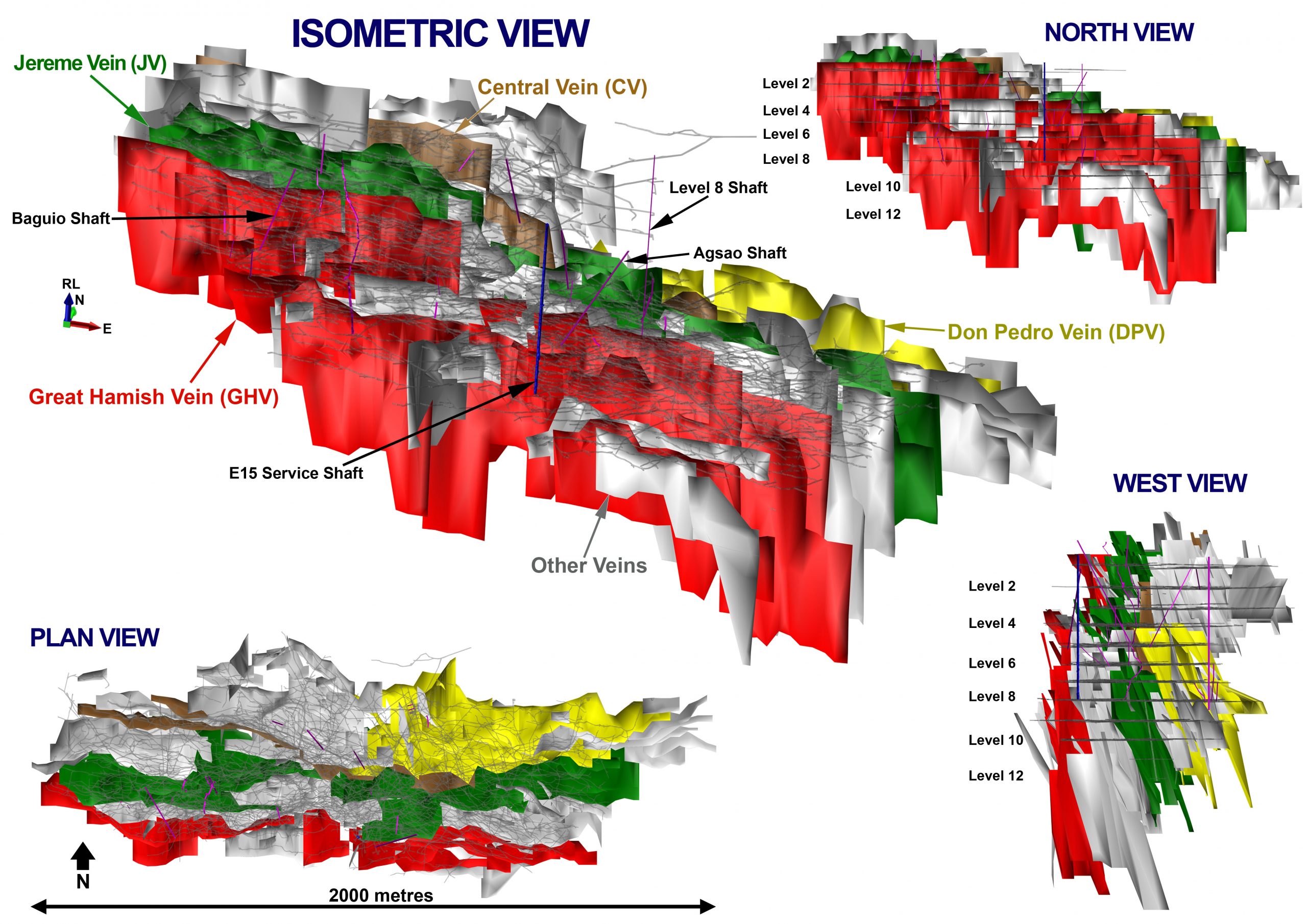